Dragon Ball Z Super Gokuden: Totsugeki-Hen ("Dragon Ball Z Super Legend of Goku: Chapter of Assault") is an action RPG based on the Dragon Ball Z manga and anime, though the events it depicts actually come from the precursor series Dragon Ball, prior to the appearance of other Saiyans. It tells the story of Son Goku from the start of his saga until the defeat of the demon Piccolo. The game splits its time between its story mode, during which the player has to answer some multiple choice questions that test their knowledge of the series, and an isometric combat mode where the player inputs techniques and tries to overwhelm their opponent via a rock-paper-scissors system. 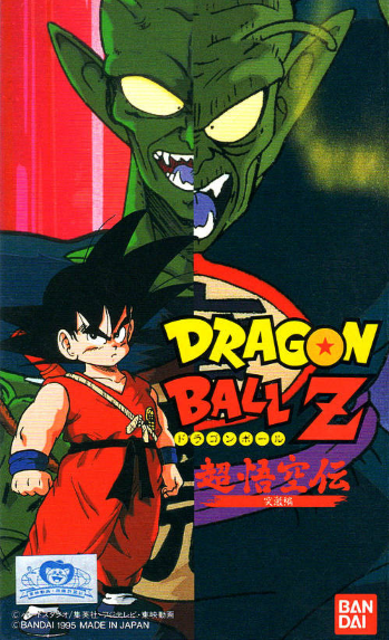