Yo-Jin-Bo: The Bodyguards is an otome visual novel created by TWOFIVE and released in Japan for the PC on July 29, 2005, with a PlayStation 2 port following the next year. The title was published in North America by Hirameki International on October 30, 2006 and was the very first otome game to ever be officially translated into English. Years later JAST USA would re-release the game in 2009.

Yo-Jin-Bo is a typical reverse harem-style visual novel. Throughout the game's story the protagonist, Sayori, is presented with a number of male suitors and, based on choices made by the player at certain points in the story, she will fall in love with one of those suitors. Sayori's potential male partners are all bodyguards -- the term from which the game's title is derived (yojinbo in Japanese).

There is a great deal of word-play in The Bodyguards. The title itself is also a combination of the nicknames of three of its characters: Shiranui Yozaburo (Yo), Murasame Jinnosuke (Jin), and Tsubaki Tainojo (Bo). The dialogue is filled with jokes and references to popular culture.

Protagonist Sayori is a modern-day, Japanese high school student participating in an archaeological dig as part of her school's history club activities. During the dig, she stumbles upon a mysterious pendant. After careful examination, Sayori decides that the pendant must be very valuable and vows to take it to the police station the next morning. Before she can return the pendant, however, Sayori is awoken by strange visions and the pendant emitting an intense, green light.

In her vision, Sayori witnesses the murder of Hatsuhime, princess of the Mochizuke clan (an event which must have occurred at least 150 years earlier). The situation becomes even stranger once Sayori awakens in Hatsuhime's body just minutes before the events she just witnessed with a chance to change the Princess' grim future.

Under the Moon: Tsukiiro Ehon Under the Moon Narcissu Princess Debut Hakuoki: Demon of the Fleeting Blossom Hakuoki: Stories of the Shinsengumi Harvest Moon DS Cute Avalon Code My Forged Wedding Sweet Fuse: At Your Side 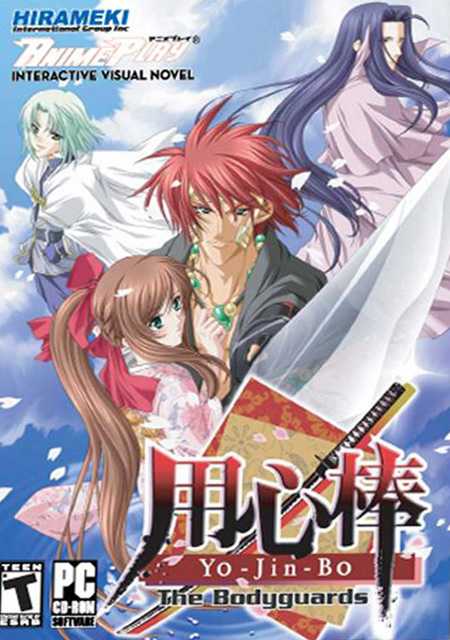