A continuation to the first Corpse Party that tells several "what if" scenarios as well as a sequel story.
PlayStation Portable

Corpse Party: Book of Shadows was developed by 5pb. with supervision from Team GrisGris and was released for the PlayStation Portable in Japan on September 1, 2011. Similar to the original Corpse Party, XSEED released Book of Shadows in America as a PSN exclusive on January 15, 2013.

Corpse Party: Book of Shadows is a spin-off to Corpse Party that features eight self-contained chapters that expand upon the first game. Some chapters fill out parts of the story that were not shown before while others provide "what if" scenarios where events play out differently. The final chapter, called Blood Drive, acts as a sequel taking place after the events of Corpse Party and is continued in Corpse Party: Blood Drive for the PlayStation Vita.

Sweet Fuse: At Your Side Cherry Tree High I! My! Girls! 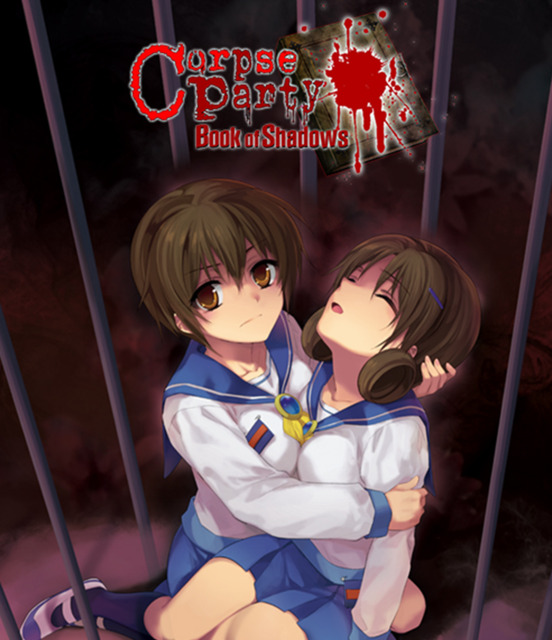