Read Only Memories is a cyberpunk adventure game focused on the dark side of technology in the year 2064.

Read Only Memories was directed by John "JJSignal" James and produced by MidBoss and Matt Conn for OUYA, PC, Mac, and Linux.

The game was heavily inspired by Snatcher, Rise of the Dragon, Gabriel Knight and similar old-school adventures, and also prominently features LGBT characters. 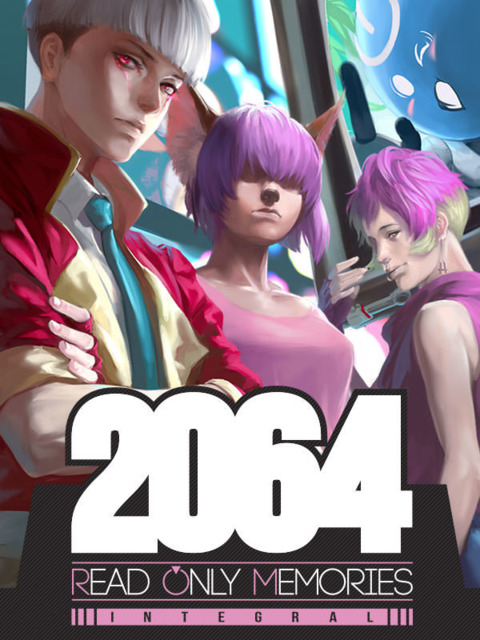