An action game by FromSoftware, the makers of Dark Souls.

Sekiro: Shadows Die Twice is a third-person action-adventure game set in an alternative version of the Sengoku era of Japan that follows the shinobi Wolf as he attempts to rescue his kidnapped lord from a rival samurai clan who left him for dead.

Focused more on action and mobility, Sekiro does not have the traditional "role-playing" elements found in From's previous Souls games. Instead, it is closer to the stealth-focused ninja series Tenchu, an Acquire franchise which FromSoftware previously worked on. Players are encouraged to use stealth tactics to quickly defeat or evade enemy patrols, or else a combination of gadgets and swordplay.

The game earned a lot of acclaim upon release, even being named Game of the Year of 2019 by several outlets including The Game Awards, GameSpot, and the Steam Awards. 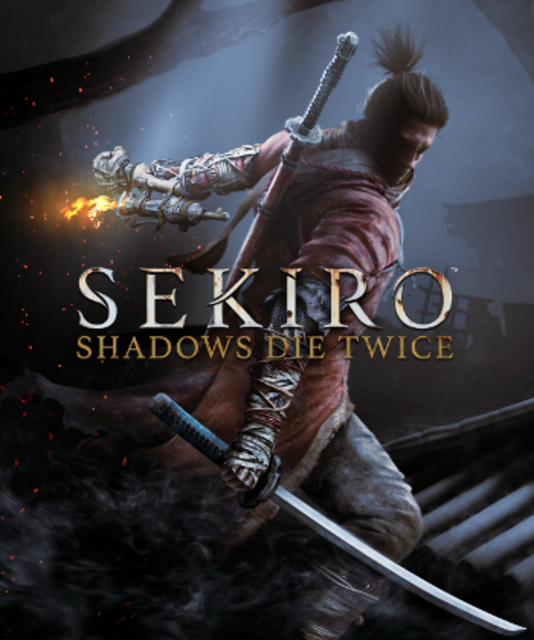